The session started with an introduction to the Mother and Sri Aurobindo, with a brief description of their goal and work. Following this, various concepts about the mind, body and the purpose of yoga were explained – each with an accompanying activity for better understanding.

Starting with an exercise to control the mind, an art activity on converting our inner weaknesses into strengths and an exercise on gratitude were held.

Later, exercises of breathing, meditation and the techniques of Metta were demonstrated. These helped improve everyone’s concentration, calm the mind, and let go of past grievances. A few basic yoga postures were also shown.

Discussions were held on how to decide the Aim of Life; how to deal with various Emotions; and on how to attain Success in Work and in Relationships.  To conclude the day, everyone learnt the Mother’s chant ‘Anandamayi Chaitanyamayi Satyamayi Parame’ and were given copies of her guidance book Seeds of Light.

Feedback received from all the participants was very encouraging, and all the camp participants went home feeling energized and connected with their inner selves.

Thirty-one students between the age group of 18 to 20 years from UG students of AMPGC participated in interactive sessions of the one-day Camp. This is the sixth AuroYouth Camp conducted by the AYE in this college with its B.Com first year students.

The following PPTs were shared at the Varanasi Camp:

1) Aim of Life, 2) Values for Success and 3) Introduction to Sri Aurobindo & the Mother

The session started with an introduction and welcome note. During the discussion on Aim of Life, the students’ individual aims underwent a review towards the end of the session and it became deeper in meaning and profundity. The level of participation by the students was very high; they were very receptive and open.

Guided meditation began following the ‘Aim of Life’ session. The participants appreciated it a lot; everyone felt that after the meditation, a different energy was noted in the room.

The session on ‘Values for Success’ was amazing and the most interesting. They learnt about the qualities required for success. Following lunch, with meditation music, the third session on introduction to Sri Aurobindo and the Mother began.

From the feedback of participating students, it was noted that they were all glad to be part of the Camp. 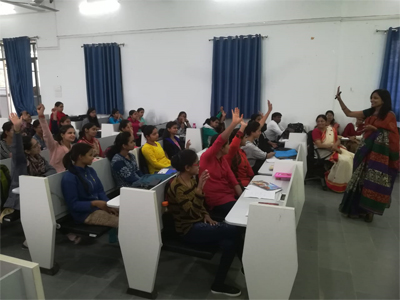 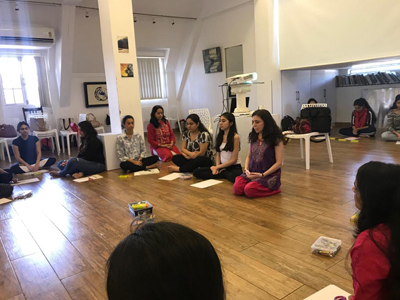 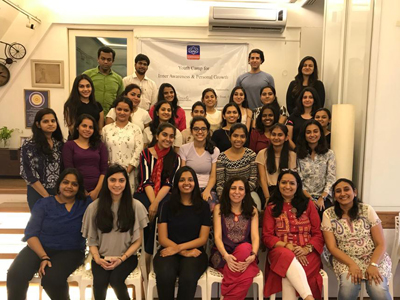 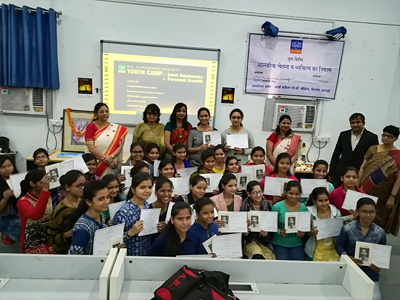